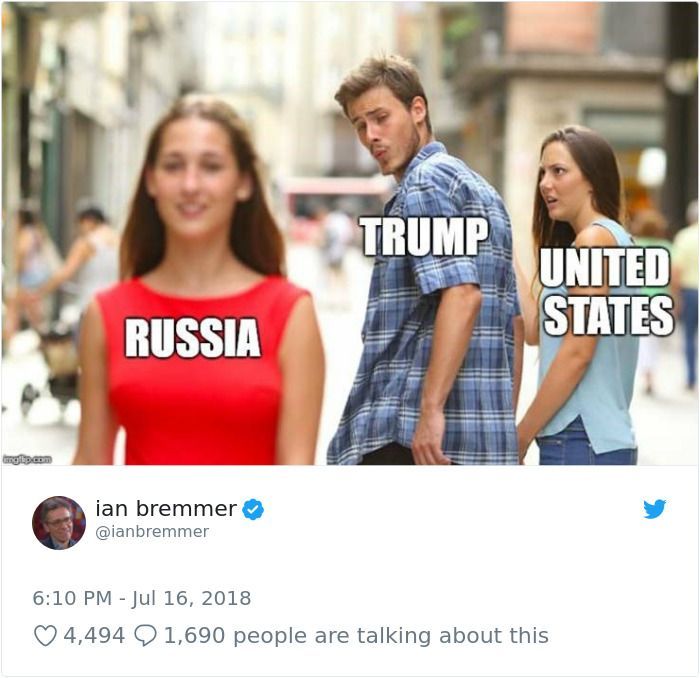 Relations between Russia and the West were severely strained by Moscow's annexation of Crimea in 2014. Russia is also accused of meddling in the 2016 US election, a claim it strongly denies. Speaking before Monday's much-anticipated summit, Mr Trump said he hoped for an "extraordinary relationship" and blamed US-Russia tensions on previous administrations.
PrevNext
Your Comment
Signup
Log in