Home Gallery 11 Things You Didn't Know About the Moon

11 Things You Didn't Know About the Moon 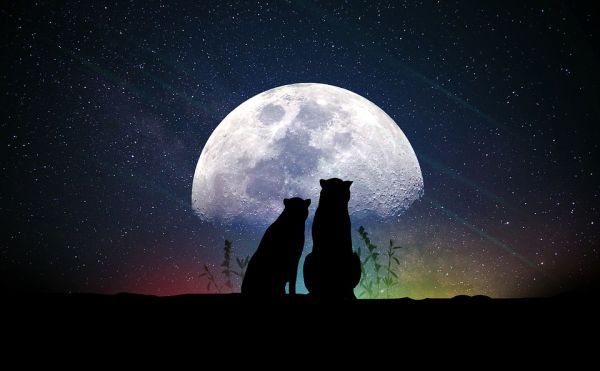 The Moon (or Luna) is the Earth’s only natural satellite and was formed 4.6 billion years ago around some 30–50 million years after the formation of the solar system. The Moon is in synchronous rotation with Earth meaning the same side is always facing the Earth. The first unmanned mission to the Moon was in 1959 by the Soviet Lunar Program with the first manned landing being Apollo 11 in 1969.
PrevNext
Your Comment
Signup
Log in

8 Signs and Symptoms of Vitamin A Deficiency Often Ignored

12 Surprising Foods That Make You Feel Hungrier Throughout The Day

Self make-up vs Professional help