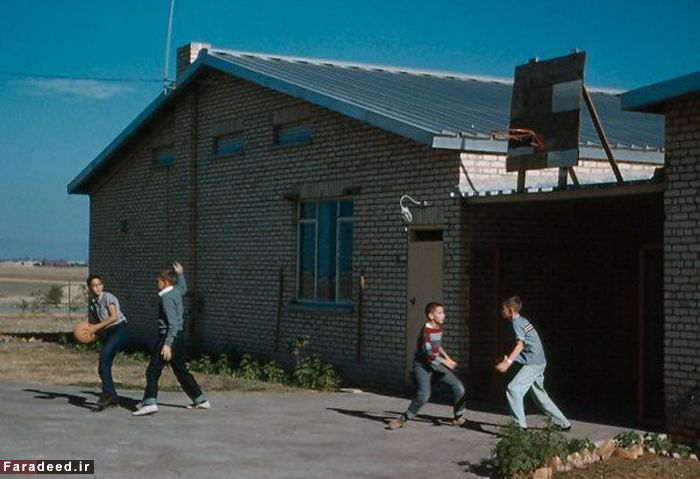 In the Islamic times, a pseudo-etymology was produced by the historian Ahmad ibn Yahya al-Baladhuri (d. 892) quoting a folk story that the town was presumably founded by one "Abbad bin Hosayn" from the Arabian Tribe of Banu Tamim, who established a garrison there during the governorship of Hajjaj in the Ummayad period.
PrevNext
Your Comment
Signup
Log in