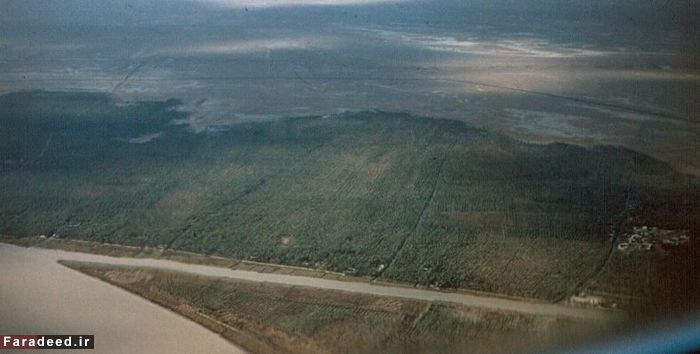 The refinery was largely destroyed in September 1980 by Iraq during the initial stages of the Iraqi invasion of Iran's Khuzestan province, triggering the Iran–Iraq War. It had a capacity of 635,000 b/d in 1980 and formed a refinery complex with important petrochemical plants. Its capacity has been increased steadily since the war ended in 1988 and is now listed as 429,000 barrels per day (68,200 m3/d) of crude oil.