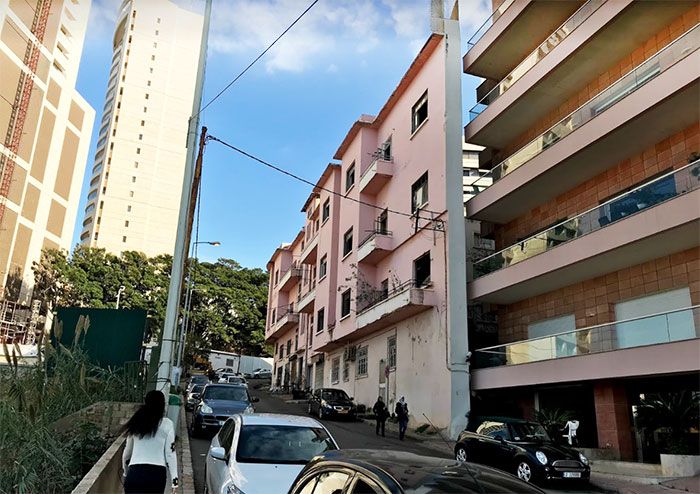 As it turns out, probably the narrowest building in Beirut, Lebanon, was built not because of the lack of space, but out of pettiness. The thin house, which measures around 60 centimeters (2 feet) at its narrowest and around 4 meters (13 feet) at its widest point, is called Al Ba’sa in Arabic which translates to The Grudge.
Image credits: Sandra Rishani