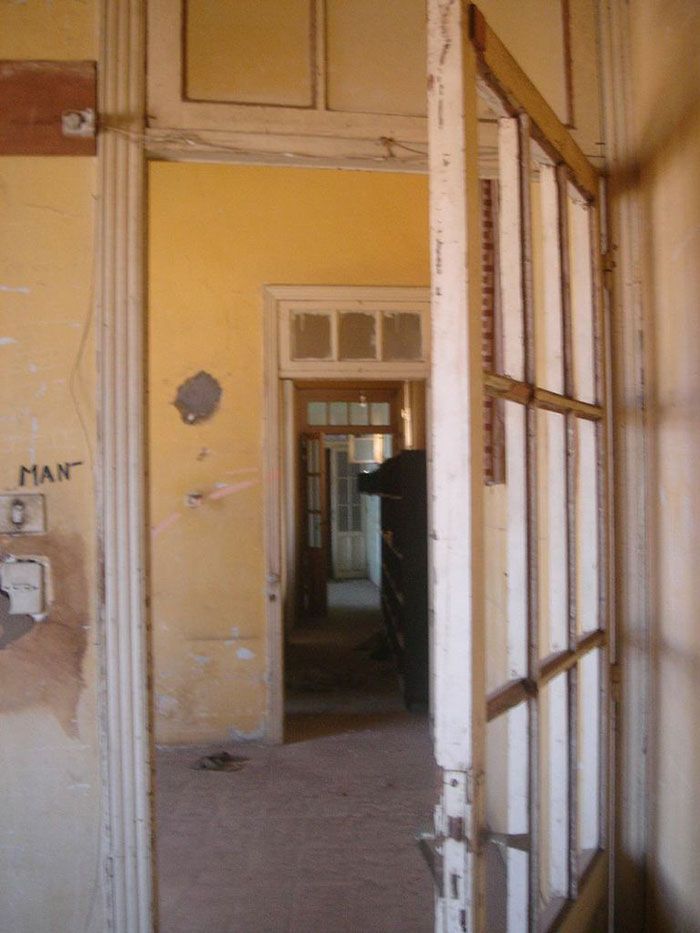 For a very long time, the building, which only has two apartments on each floor, served as a brothel and later became a refugee shelter for families fleeing war.Today, the building is inhabited and serves as a reminder of a long-lasting feud. It appears that the building will stay put for a long time, as according to the local law it is placed on a lot that is too small to build on, so it makes more sense to leave it as is. Image credits: Sandra Rishani