Actors and football players in Muharram 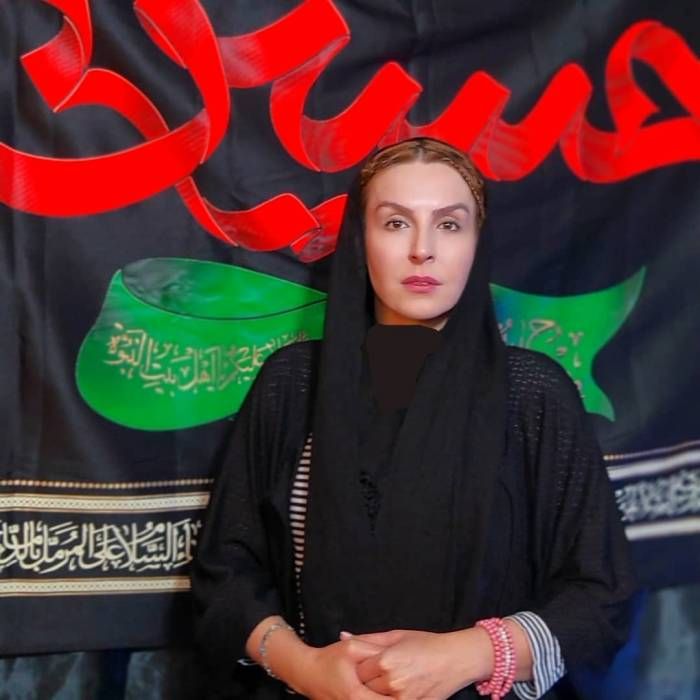 In some Shi’a regions of Muslim countries such as Afghanistan, Iran, Turkey, Azerbaijan, Iraq, Lebanon, Bahrain, and Pakistan, the Commemoration of Imam Hussain has become a national holiday and most ethnic and religious communities participate in it.Even in predominantly Hindu majority but secular country like India, Ashura is a public holiday”. The Day of Ashura is also commemorated by Sunni Muslims (who also refer to it as The Day of Atonement) as the day on which the Israelites were freed from Pharoah of Egypt. Ashura day is the most tragic day for all Muslims, in particular Shi’as.
PrevNext
Your Comment
Signup
Log in

Secretive box opened after a century

12 Signs You Need To Do A Detox

Why are some people so inconsiderate