Daughter Of Ambassador's Funeral Who Died In Apparent Suicide 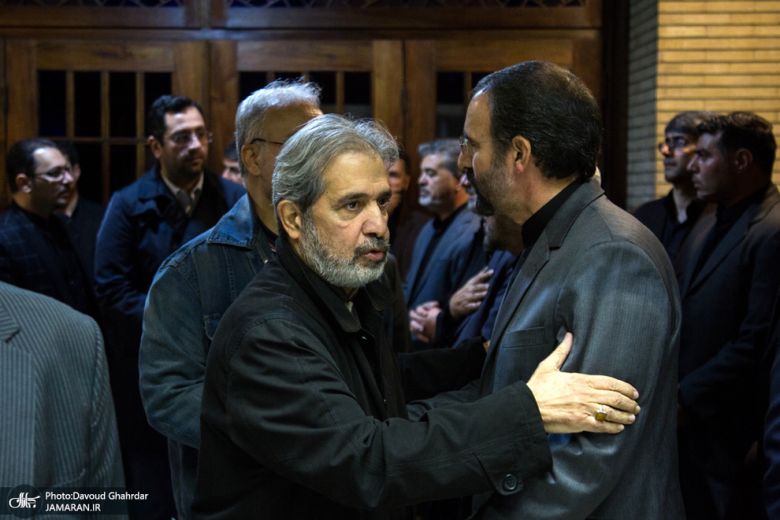 Reporters of Radio Free Europe/Radio Liberty (RFE/RL), the parent organization of Radio Farda visited the street where it was reported earlier Arefe Sanaei fell from a ninth-floor window and hit a parked Renault car. The reporters saw the car near the Iranian embassy with a dent on its roof and traces of blood nearby. Earlier, Russia's Interfax news agency had reported that the daughter of Iran’s ambassador committed suicide October 22.
PrevNext
Your Comment
Signup
Log in