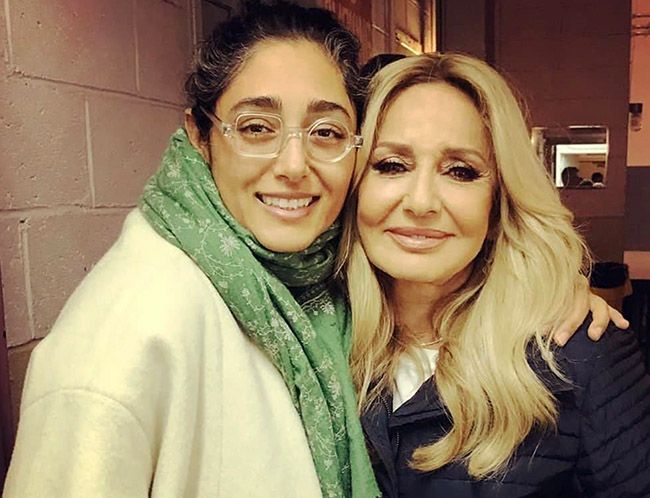 Her singing at such an early age prevented her from getting any kind of a primary education. In 1960, when she was only 10 years old, she had a successful role in the movie The Runaway Angel (1961), a film by George Obadiah. Her first experience with cinema, however, was a movie by the title of Hope and Fear (1960) in 1958.
PrevNext
Your Comment
Signup
Log in