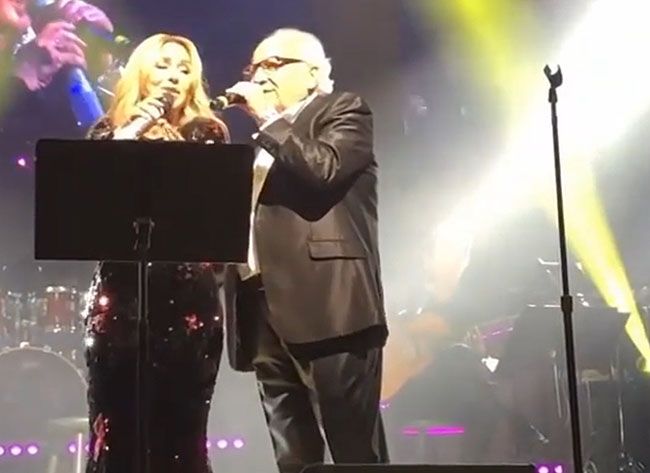 This marriage, however, ended the friendship between Banaii and Googoosh. With the Islamic commotion of 1979, Googoosh stopped her 25-years of singing and acting career for good. She also refused to leave Iran and consistently rejected lucrative offers for recording new albums outside the country. According to Parviz Khatibi, the late Iranian director, Googoosh left Iran right after the revolution and stayed in New York for a while. ​​​​​​
PrevNext
Your Comment
Signup
Log in

12 Surprising Foods That Make You Feel Hungrier Throughout The Day

Self make-up vs Professional help