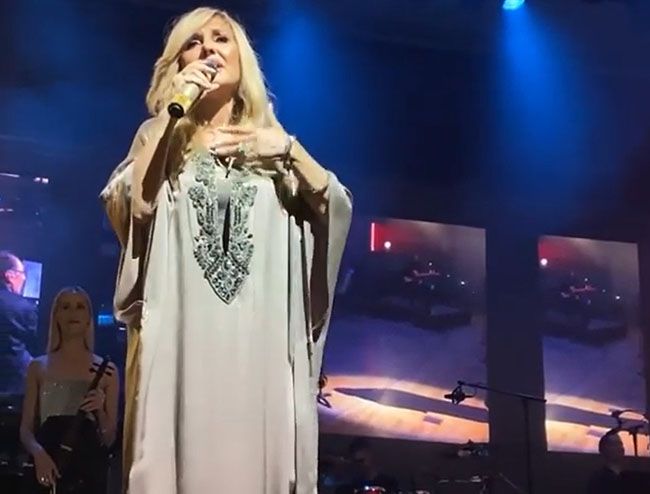 This stay, however, was so short that many Iranians don't remember it. She married Masud Kimiai and choose to resides in an apartment in the north of Tehran. On July 2000, Googoosh finally broke 21 years of silence by announcing an unexpected, but much anticipated, North American tour, starting in Toronto. To date, concerts have been performed in Los Angeles; New York; San Francisco; and Washington, D.C. Other tours are expected in Atlantic City, Las Vegas, and San Jose, with many more tour dates added on a weekly basis, due to sold-out performances.​
PrevNext
Your Comment
Signup
Log in