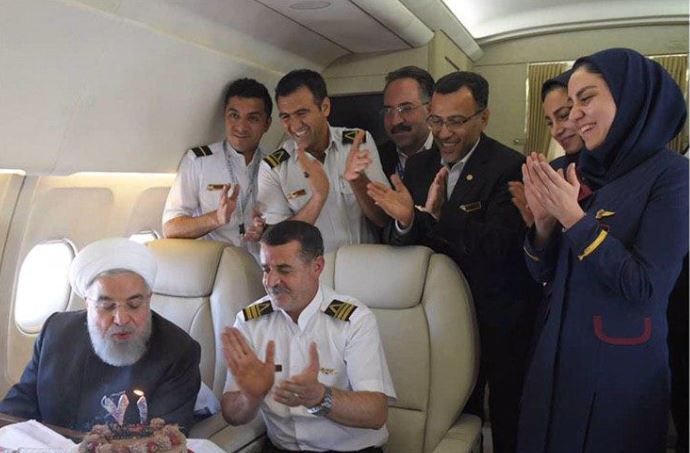 Hassan Rouhani, original name Hassan Feridon, (born November 12, 1948, Sorkheh, Iran), Iranian politician and cleric who became president of Iran in 2013.Rouhani won a second term as president by a landslide in May 2017, winning 57 percent of the vote to 38 percent for his nearest competitor, the conservative cleric Ebrahim Raisi. The election results were largely interpreted as a referendum on the nuclear agreement. Rouhani benefited from the enthusiastic support of young Iranians eager for greater economic opportunity and more international engagement. Nonetheless, many Iranians failed to see significant economic improvement in their everyday lives, leading to massive demonstrations in December 2017.
PrevNext
Your Comment
Signup
Log in