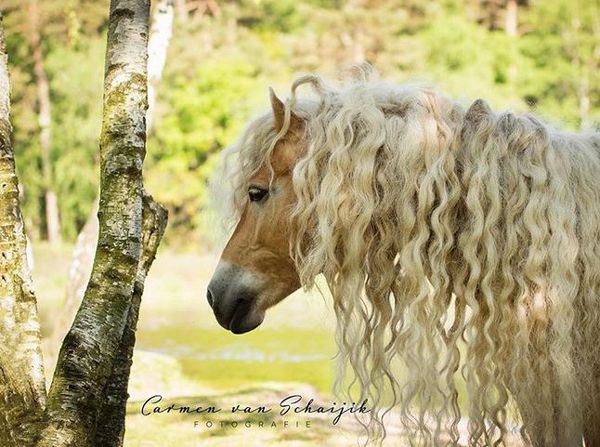 The Haflinger, also known as the Avelignese, is a breed of horse developed in Austria and northern Italy (namely Hafling in South Tyrol region) during the late 19th century. Haflinger horses are relatively small, are always chestnut with flaxen mane and tail, have distinctive gaits described as energetic but smooth, and are well-muscled yet elegant. The breed traces its ancestry to the Middle Ages; several theories for its origin exist.
PrevNext
Your Comment
Signup
Log in