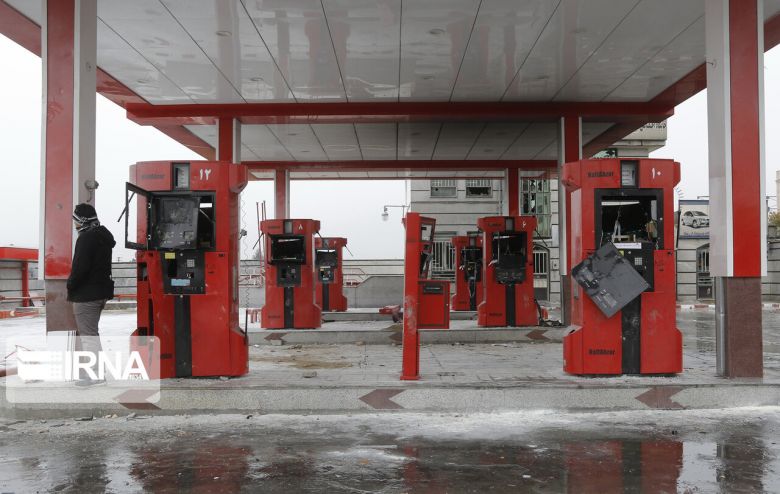 But demonstrations are reportedly continuing in some cities. The government said Monday had been "calmer", despite "some minor issues". Meanwhile, the powerful Revolutionary Guards demanded an end to the unrest. A statement said Iran's "sworn and evil enemies" had once again attempted to "sow discord", and that the force would "firmly deal with the continuation of any kind of insecurity or actions to disrupt the people's calm and comfort".
PrevNext
Your Comment
Signup
Log in