Home Entertainments Melancholia, In The World Festival Of Film In Varna

Melancholia, In The World Festival Of Film In Varna 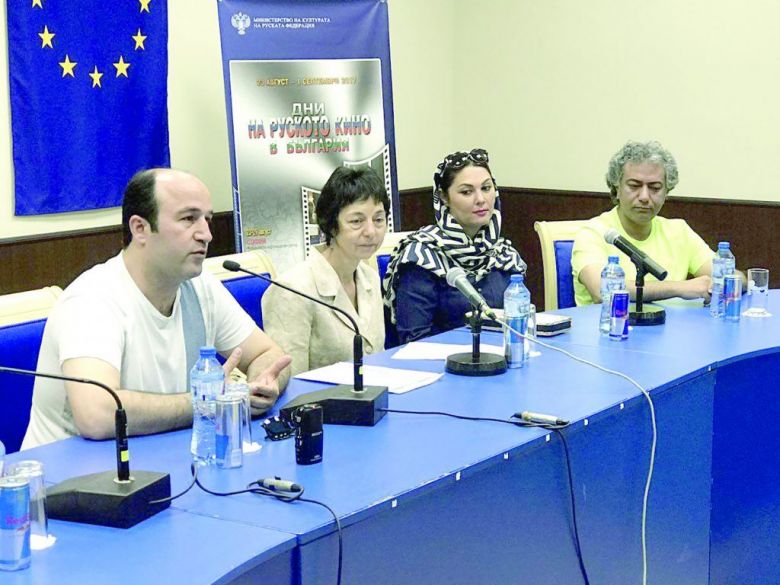 Strange Problems Only Celebrities And Rich Seem To Have