Rises in the price of petrol are fuelling unrest in Iran 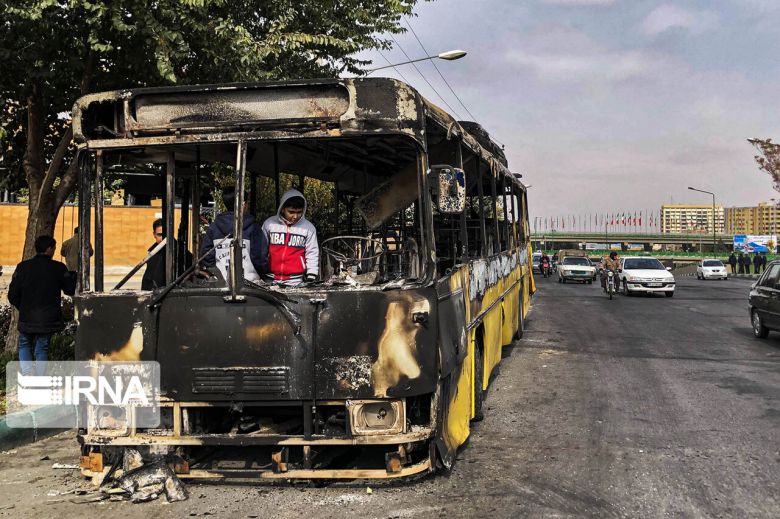 Demonstrations broke out around in dozens Iranian cities and the capital Tehran on the Friday night after the government raised the price of fuel by at least 50%, the country's state news agency reports. In the city of Sirjan in central Iran, demonstrators tried to set a fuel warehouse on fire in protests that police described as "severe."
PrevNext
Your Comment
Signup
Log in