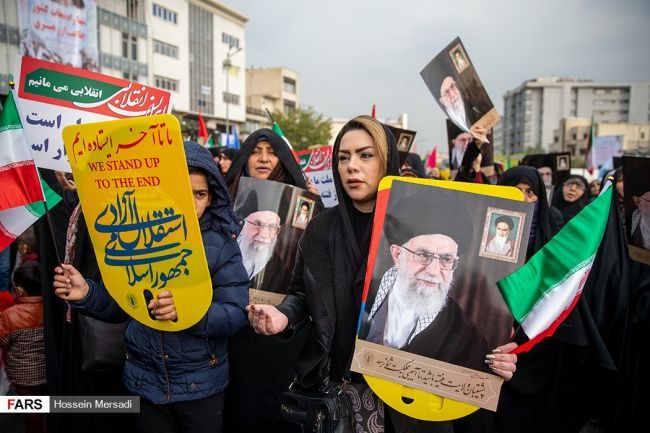 Amnesty International said on Monday it had recorded at least 143 protesters killed in anti-government demonstrations, which began on Nov. 15 after the announcement of gasoline price hikes. The protests have been the worst anti-government unrest in Iran at least since the authorities put down the “Green Revolution” of demonstrations against election fraud in 2009.