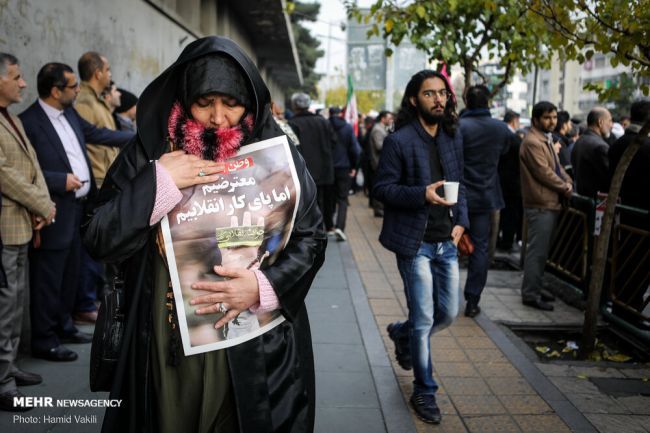 Iranian civilians began demonstrations on November 15, hours after the government's sudden announcement that petrol prices were being raised by as much as 200% with immediate effect. Tehran justified the price spike by saying it would allow the government to provide welfare payments to those in need, following the severe side effects of US-reimposed sanctions after Iran withdrew from the 2015 nuclear deal.
PrevNext
Your Comment
Signup
Log in