Home Gallery Stories of Heroes That Will Make Your Day

Stories of Heroes That Will Make Your Day 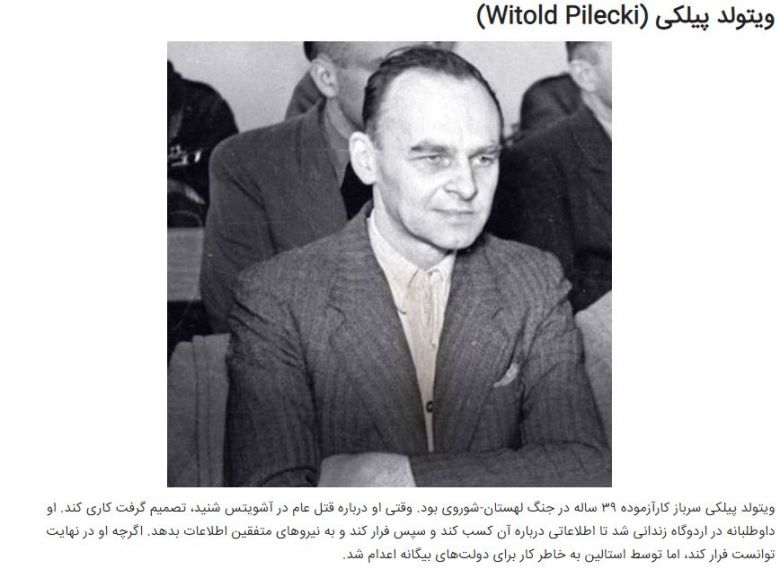 Witold Pilecki was a 39-year-old veteran of the Polish-Soviet War. He had heard of the mass murders happening at Auschwitz and decided to do something.Pilecki volunteered to be imprisoned at the camp so he could escape and inform the allies. Although he did escape eventually, he was executed by Stalin for foreign imperialism.