More than 100 protesters believed to be killed in Iran 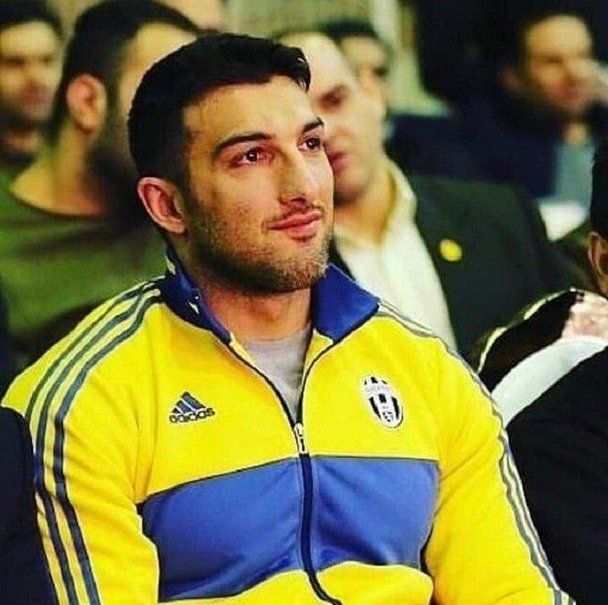 At least 106 protesters in 21 cities have been killed, according to credible reports received by Amnesty International. The organization believes that the real death toll may be much higher, with some reports suggesting as many as 200 have been killed. State media have reported only a handful of protester deaths, as well as the deaths of at least four members of the security forces.