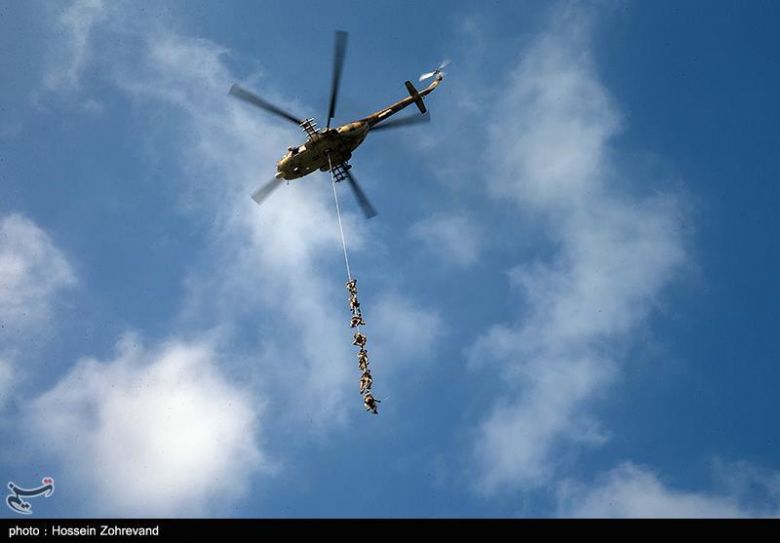 Rudimentary drill appeared in ancient Sumer and Egypt with the dawn of formal warfare because of the need to assemble and move large numbers of men for battle. Drill in the modern sense was introduced by the Greeks, who periodically practiced the maneuvers of the phalanx; the Spartans carried disciplined drill to an extreme unequalled by their contemporaries.
PrevNext
Your Comment
Signup
Log in