Home Entertainments The Most Valuable Items Stolen In This Year

The Most Valuable Items Stolen In This Year 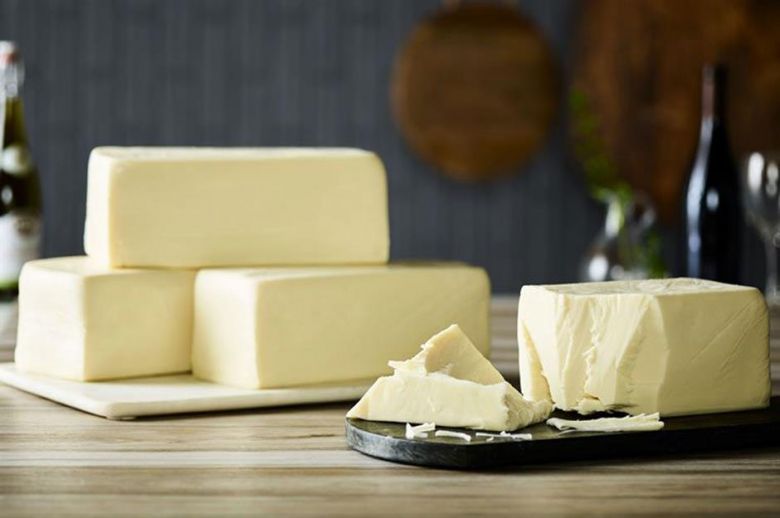 Bosses at a Leprino Foods factory in Lemoore, California were more than a little cheesed-off when they discovered thousands of pounds of mozzarella were unaccounted for, triggering a criminal investigation that culminated in the arrest of two suspects in October. The theft is thought to be an inside job as those who have been charged were employees at the plant. Detectives believe that the two men looked to make money from the theft, selling the cheese on social media, at markets, and on the street.