Home Gallery The Luckiest People To Ever Exist On Earth

The Luckiest People To Ever Exist On Earth 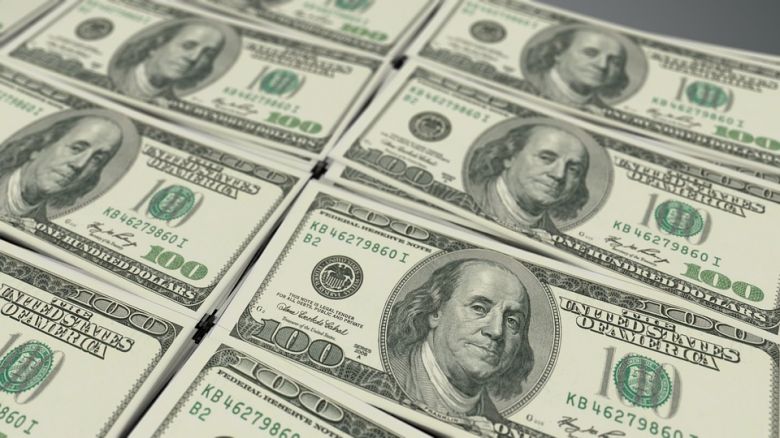 If you won one million dollars in a scratch off lottery, would you keep playing for more? That’s exactly what Robert Hamilton of Indianapolis, Indiana did in 2014. After winning one million dollars in Hoosier Lottery scratch off, he played the same game again and won a second, one-million-dollar prize. The odds of winning the game just once is one in more than two million!