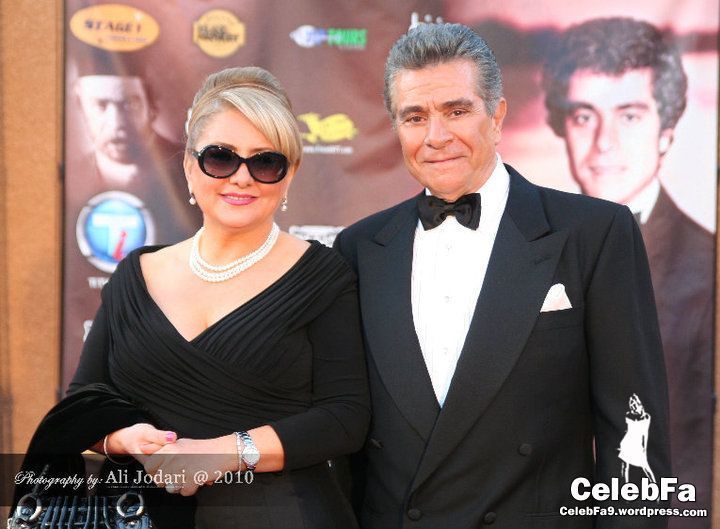 Behrouz Vossoughi , born 11 March 1938, is an Iranian actor, TV host and model, with appearances in more than 90 films and plays. He has also worked in television, radio and theater. His work has earned him recognition at several international film festivals, including for Best Actor at the International Film Festival of India in 1974 and the Lifetime Achievement Award at the San Francisco International Film Festival in 2006.
PrevNext
Your Comment
Signup
Log in