Human impact on the environment 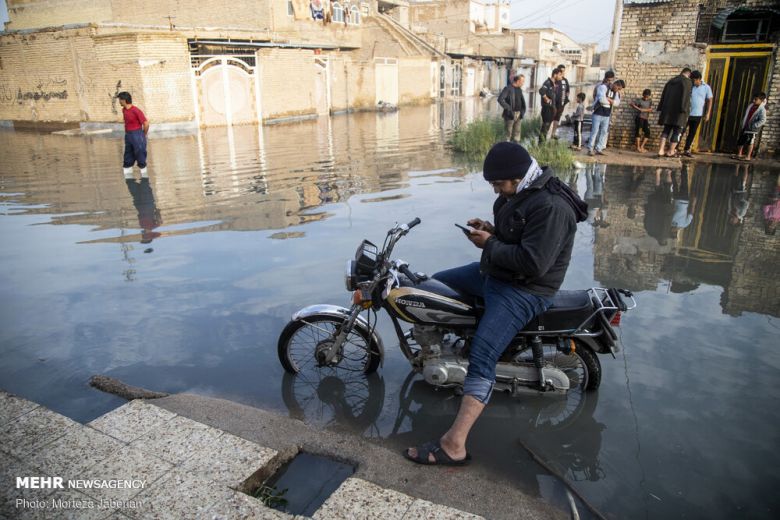 Survival used to mean repopulating. That, however, is quickly becoming true for the opposite as we reach the maximum carrying capacity that our planet can sustain. Overpopulation has grown into an epidemic since mortality rates have decreased, medicine has improved, and methods of industrial farming were introduced, thus keeping humans alive for much longer and increasing the total population. The effects of overpopulation are quite severe, with one of the most severe being the degradation of the environment.
PrevNext
Your Comment
Signup
Log in