Home Entertainments Mahasti ,The Acclaimed Singer Who Died in California in 2007

Mahasti ,The Acclaimed Singer Who Died in California in 2007 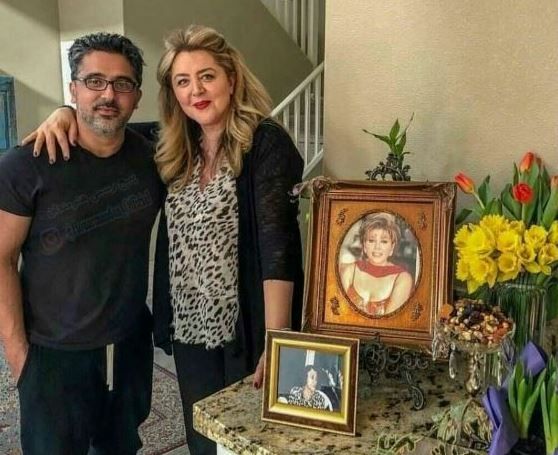 Mahasti, the renowned Iranian singer whose popular music was whispered and hymmed by the youth and the elders alike in the streets and orchards of yesteryears in Iran, died after a long battle with cancer in Santa Rosa California on June 25, 2007. After she recently went public with her ailment, she endeavored to raise cancer related and preventive health awareness among her Persian/Iranian compatriots in the United States. She is survived by Sahar the only child from her first marriage with Kouros Nezamiyan, her grandchildren Natasha and Natalie, and her son-in-law Naser.
PrevNext
Your Comment
Signup
Log in