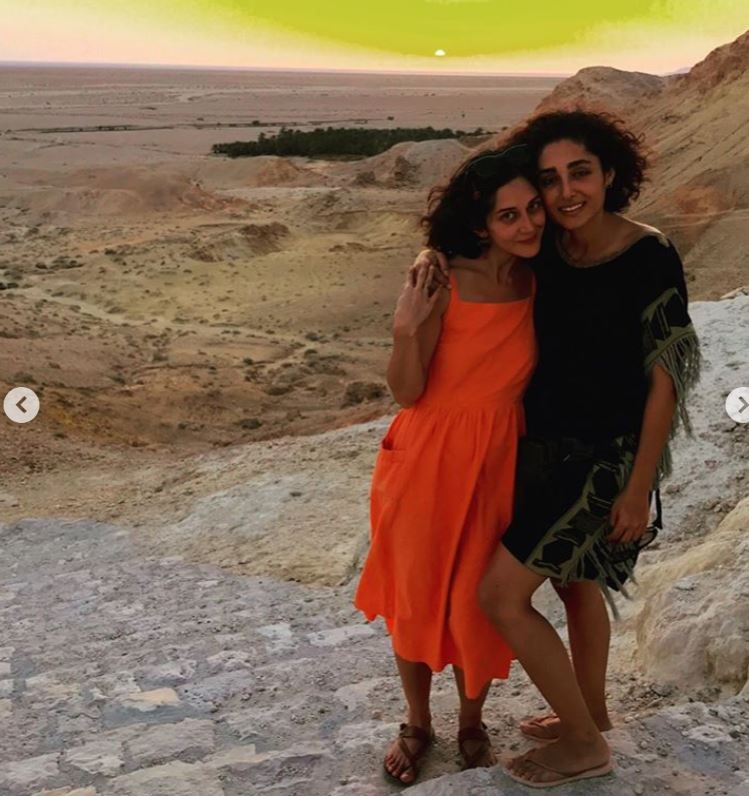 Golshifteh Farahani , born 10 July 1983 in Tehran is an actress and singer. She has appeared in 35 films, many of which have received international recognition. She was nominated for the Most Promising Actress Award for The Patience Stone at the 2014 Cesar Awards in France, and won the Best Actress Award for Boutique from the 26th Nantes Three Continents Festival (France).
PrevNext
Your Comment
Signup
Log in