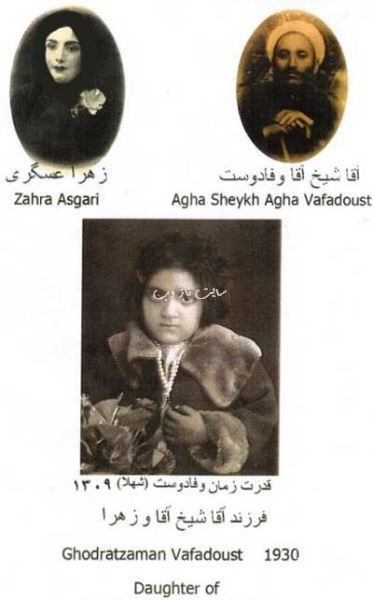 Riahi's son confirmed to IRNA news agency that his mother had died on Tuesday night.Born in Tehran on February 7, 1927, Shahla Riahi, whose real name was Ghodratzaman Vafadoost, began her career at the age of 17 in theater in 1944, under the guidance of her husband Ismail Riahi.Her first appearance in cinema was in Golden Dreams directed by Moezzodivan Fekri in 1951.
PrevNext
Your Comment
Signup
Log in

Sasy Mankan, the pop singer-songwriter, engagement party in the US