Home Lifestyle Why do Unfaithful Husbands Want Their Spouses to Stay?

Why do Unfaithful Husbands Want Their Spouses to Stay? 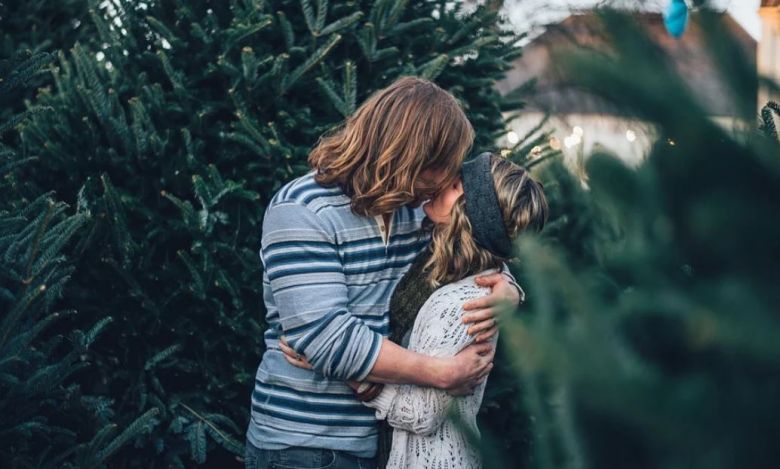 He realized he made a mistake when having an affair.

A man opened up that he had cheated on his wife with her close friend. He totally understood that it was a horrible mistake, but now he is in pain. The guy doesn’t know what to do or if he should tell his wife about it.Of course, there are many opinions about whether he should confess or not, but even if she found out about it, he doesn’t want to break up with her because he still loves her.