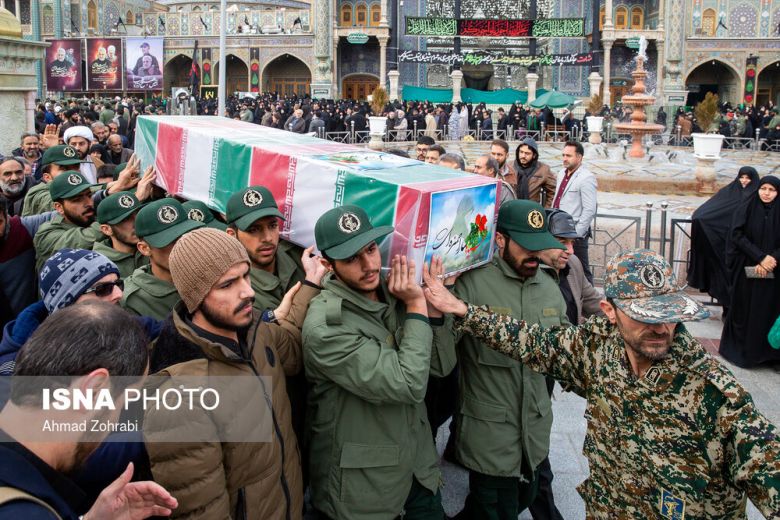 Iranians buried their dead on Wednesday from an airliner shot down by the military as authorities identified more of the 176 victims of last week's crash, which led to days of protests against Iran's rulers followed by a police crackdown. Several victims were buried in the sprawling Behesht-e-Zahra cemetery south of Tehran, while others would be transferred abroad, Iranian media said.
PrevNext
Your Comment
Signup
Log in