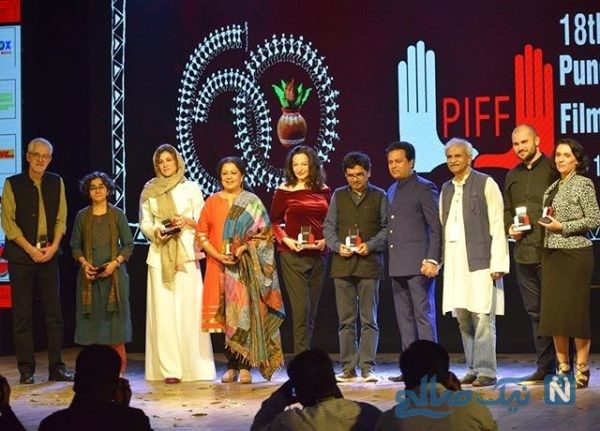 Her award-winning performance in the 2010 film ‘No Men Allowed’ earned her the Fajr Film Festival’s Best Actress in a Leading role award in 2011. The PIFF aims to create a healthy film culture in Pune which is a city in the Indian state of Maharashtra. The fest brings the best of the global cinema to the city and sparks a cultural exchange. The 2020 edition of the event has been slated for January 9-16.
PrevNext
Your Comment
Signup
Log in