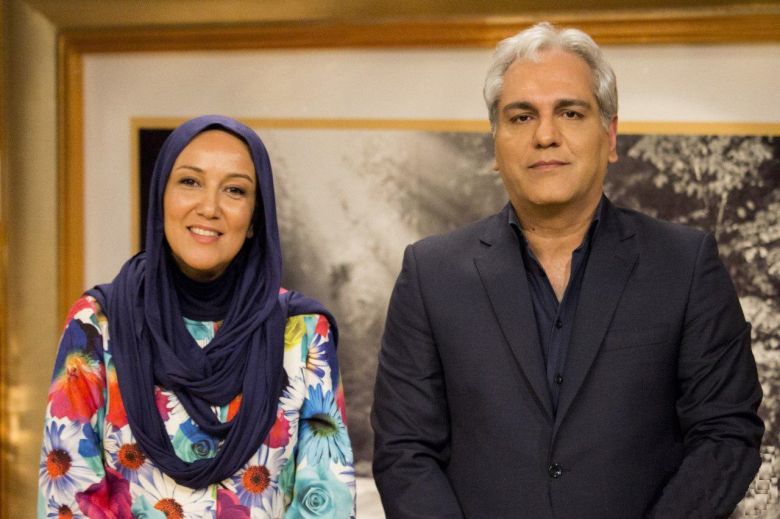 The festival got off to a bumpy start, with the first-ever jury refusing to award a prize because so many submissions were so awful, Farzanefar said. That has changed. The Fajr Film Festival, the oldest Asian film festival by its own account, has become a prestige object for Iran, a showpiece cultural event.
PrevNext
Your Comment
Signup
Log in