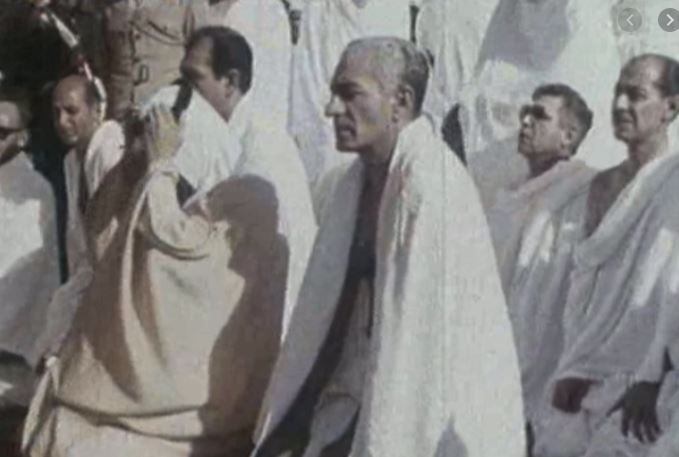 Mohammad Reza was the eldest son of Reza Shah Pahlavi, an army officer who became the ruler of Iran and founder of the Pahlavi dynasty in 1925. Mohammad Reza was educated in Switzerland and returned to Iran in 1935. In 1941 the Soviet Union and Great Britain, fearing that the shah would cooperate with Nazi Germany to rid himself of their tutelage, occupied Iran and forced Reza Shah into exile. Mohammad Reza then replaced his father on the throne (September 16, 1941).