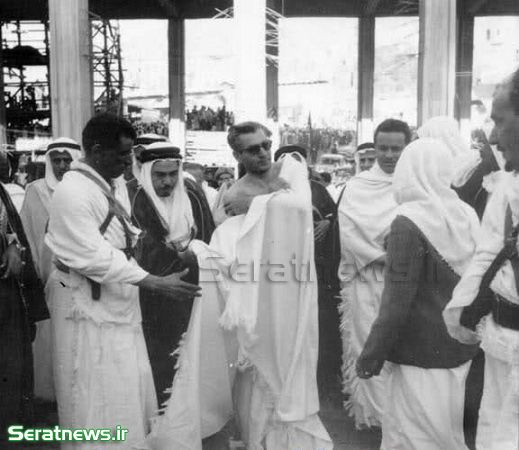 In the early 1950s a struggle for control of the Iranian government developed between the shah and Mohammad Mosaddegh, a zealous Iranian nationalist. In March 1951 Mosaddegh secured passage of a bill in the Majles (parliament) to nationalize the vast British petroleum interests in Iran. Mosaddegh’s power grew rapidly, and by the end of April Mohammad Reza had been forced to appoint Mosaddegh premier.
PrevNext
Your Comment
Signup
Log in