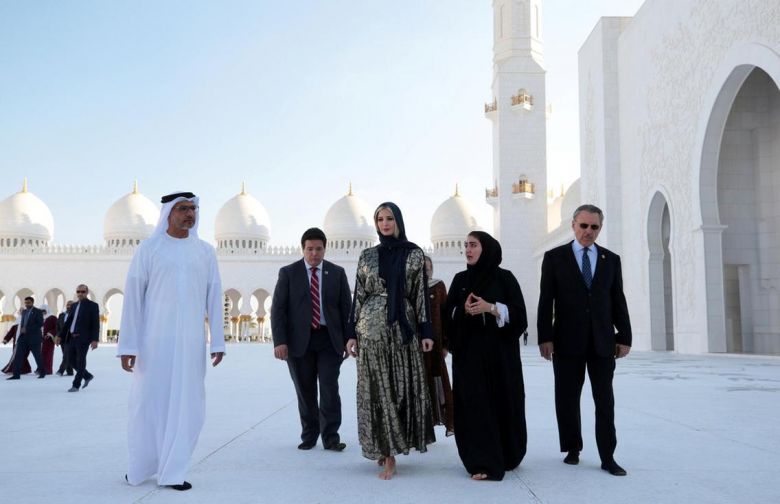 Photo : Reuters
But on Saturday, she kept busy in Abu Dhabi, meeting with female entrepreneurs and members of the government, including Abu Dhabi Crown Prince Sheikh Mohammed bin Zayed al-Nahyan - who is believed to be the Emirates' day-to-day ruler. Later in the day, Ivanka took a tour of Sheikh Zayed Grand Mosque,the largest mosque in the country.
PrevNext
Your Comment
Signup
Log in