Home Lifestyle The Hardship Of Being A Kolbar In Kurdistan 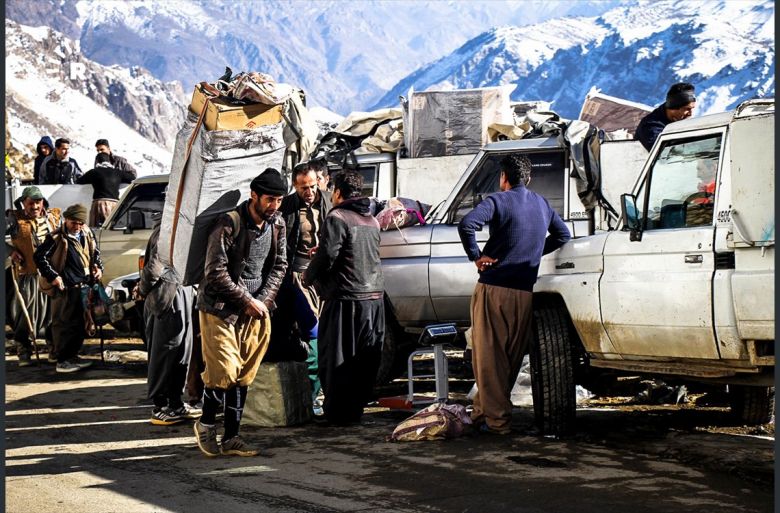 Askarzadeh, 70, appeared in a BBC report carrying a heavy load of 20 tires on his back – a load that the BBC reporter was unable to carry. Askarzadeh had recently suffered a stroke and was walking the snow-covered mountain route with a cane. He told the BBC he expected to make around $10-12 from the load.