History of the Mujahideen-e Khalq (MEK) 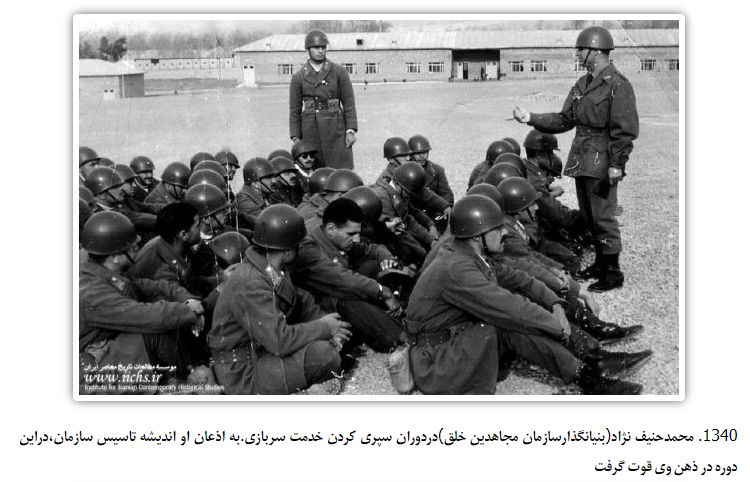 It subsequently pursued the establishment of a democracy in Iran, particularly gaining support from Iran's middle class intelligentsia. After the fall of Mohammad Reza Pahlavi, the MEK refused to take part in the constitutional referendum of the new government,which led to Khomeini preventing Massoud Rajavi and other MEK members from running for office in the new government. This created conflicts with Ayatollah Khomeini,and by early 1981, authorities had banned the MEK with Khomeini carrying out a major "crackdown on the group’s members and supporters", driving the organization underground.
PrevNext
Your Comment
Signup
Log in