The 24 Grossest Items That Have Been Found In Fast Food 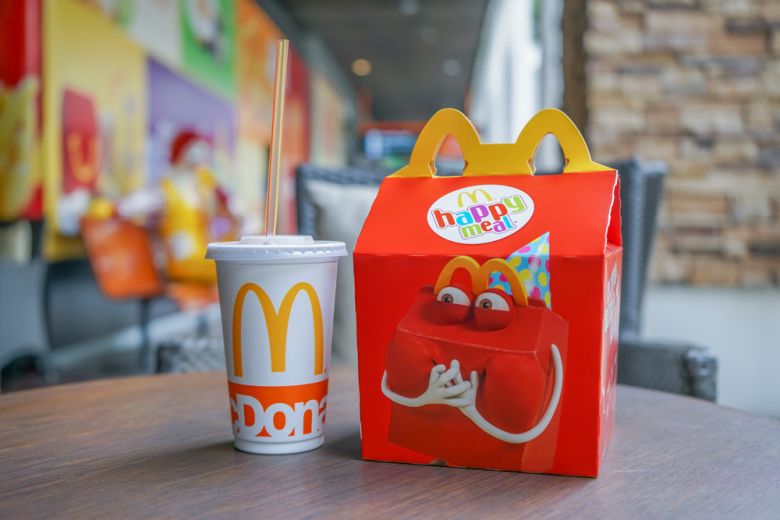 If you thought that only Big Macs are served with condoms at McDonald’s, then you’re sadly mistaken. They are also served with Happy Meals. In 2009, a Swiss 7-year-old girl discovered a condom in her McDonald’s Happy Meal. Fribourg state police in Switzerland said that the mother called them right after her daughter discovered the condom among her French fries. Apparently, McDonald’s has very high standards on an international level. No complaints there.
PrevNext
Your Comment
Signup
Log in