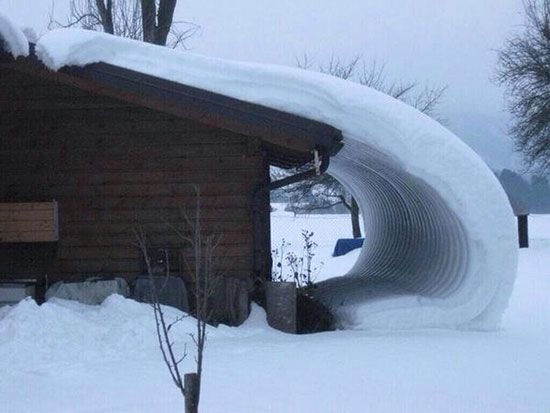 Newton assumed the existence of an attractive force between all massive bodies, one that does not require bodily contact and that acts at a distance. By invoking his law of inertia (bodies not acted upon by a force move at constant speed in a straight line), Newton concluded that a force exerted by Earth on the Moon is needed to keep it in a circular motion about Earth rather than moving in a straight line.
PrevNext
Your Comment
Signup
Log in