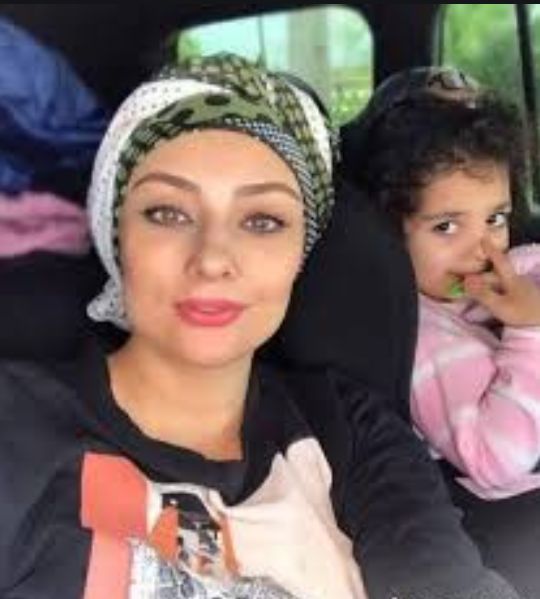 Yekta Naser has received a Crystal Simorgh for Best Actress in a Supporting Role at the 30th Fajr International Film Festival for her performance in Someone Wants to Talk to You (2011). She has appeared in several TV series such as Stay with Me (2000), The First Night of Peace (2005), The Daughters of Eve (2012) and The Old Road (2015). She has also taken part in various movies, including Murder Online (2005), Someone Wants to Talk to You (2011) and I Am Not Salvador (2015).
PrevNext
Your Comment
Signup
Log in