Home Travel How do countries get their names?

How do countries get their names? 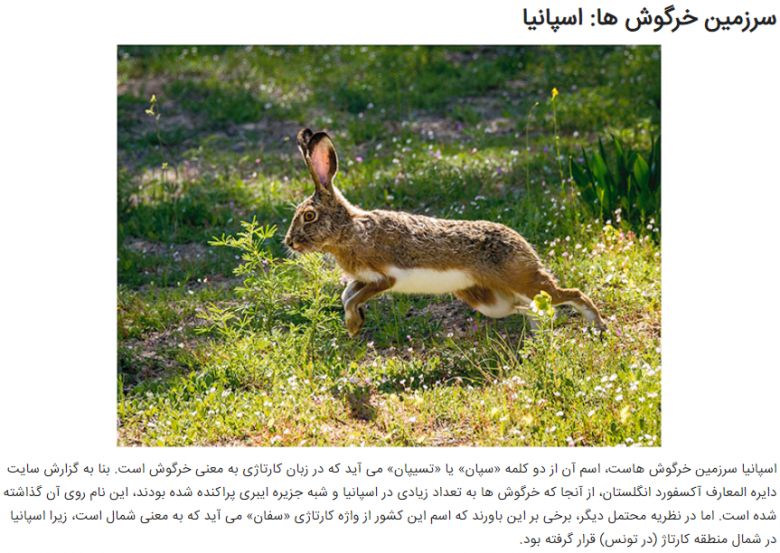 The 20th century saw a world map of fluidity. Shifting borders, dissolving nations, and newly-created countries made sure that a cartographer was never out of work. Today there are 195 independent states, according to the Oxford Concise Dictionary of World Place Names—you’ve probably been mispronouncing some of them this whole time—and almost every single one shares one of four things in common.
PrevNext
Your Comment
Signup
Log in