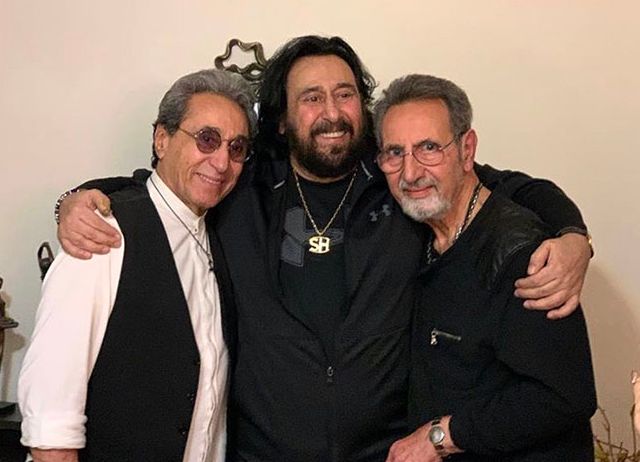 Shahram Shabpareh is an Iranian pop singer. He started his career as a drum player in early 60s when he was only 13. In mid 60s at age of 17 he formed a band of his own named "Rebells". Shahram had the chance to feature young Ebi (Ebrahim Hamedi) and Siavash Ghomeishi (Two Famous Iranian Rock and pop stars) by now as the members of Rebells back in 60s. Later on eventually he had become a well known solo singer by early 70s.
PrevNext
Your Comment
Signup
Log in