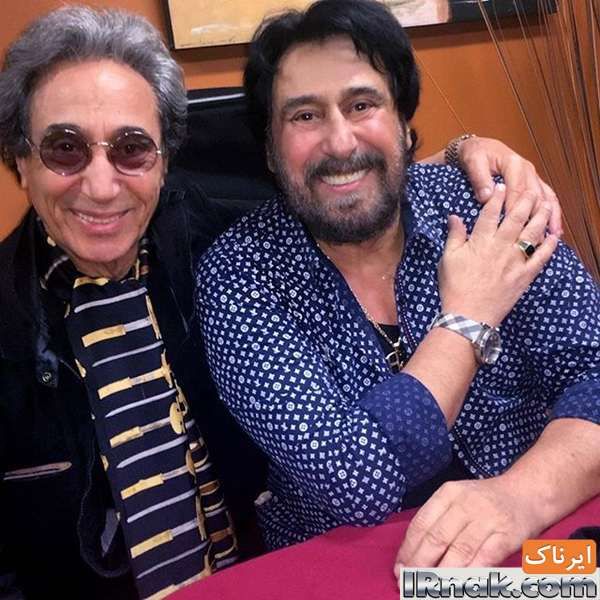 After the Islamic revolution in 1978, Shahram who had migrated to California a few years earlier, did not have the opportunity to return to his homeland since music was forbidden by the new Islamic regime. Since then, he has been living in the United States in some sort of exile. Still after 40 years of his career, he is one the most popular artists in the Iranian society.
PrevNext
Your Comment
Signup
Log in