Nasser Mohammadkhani and His Third Marriages 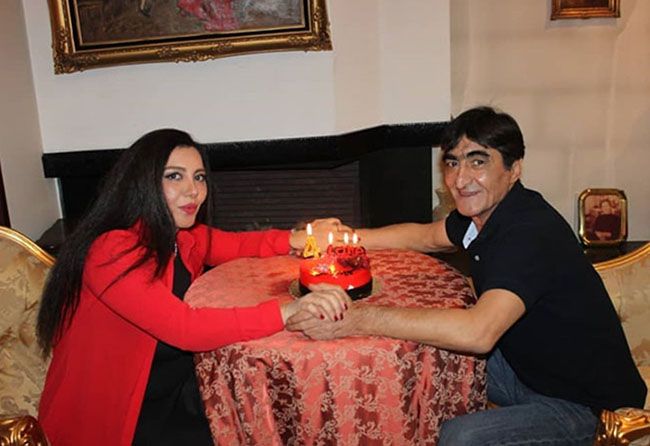 According to some studies, 67% or second marriages and 73% of third marriages in the United States end in divorce. The question that naturally evolves from these numbers is: "Why?" It would seem that for many, a first marriage, even though it did not work out, would offer certain learning experiences that could be used to enhance a second or even a third marriage. But apparently, according to the above cited statistics, this is not so. Let's discuss some theories that may explain this occurrence.
PrevNext
Your Comment
Signup
Log in