When Societies Put Animals on Trial 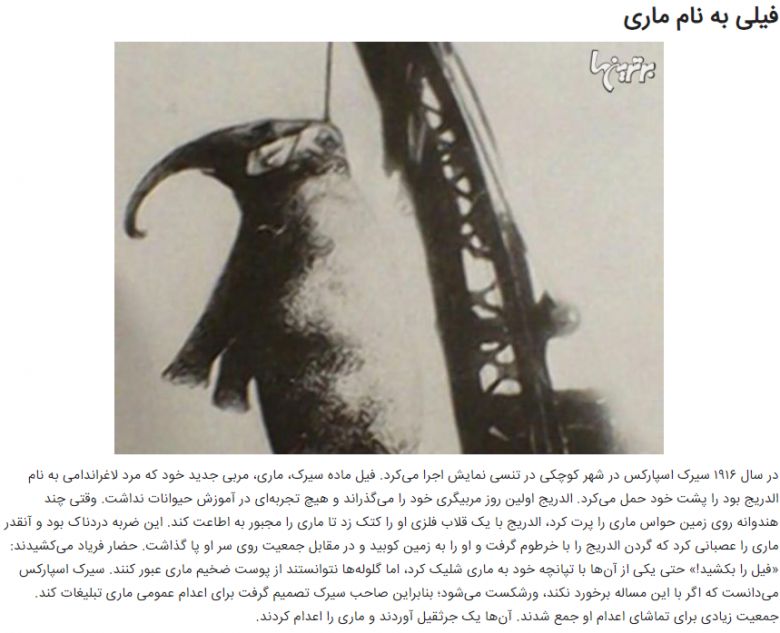 The Sparks Circus was performing in a small Tennessee town in 1916. A female circus elephant named Mary was carrying her new trainer, a skinny man named Red Eldridge, on her back. Eldridge was a former broom-pusher on his first day of elephant wrangling and had no animal training experience. When Mary got distracted by some watermelon on the ground, Eldridge whacked her with a metal hook to get her to obey. This was painful and made Mary so angry that she grabbed him with her trunk, slammed him to the ground, and stepped on his head in front of a crowd of people. Witnesses began to shout, “Kill the elephant!” One person even began to shoot at her with their his pistol, the bullets simply lodging in her thick hide.