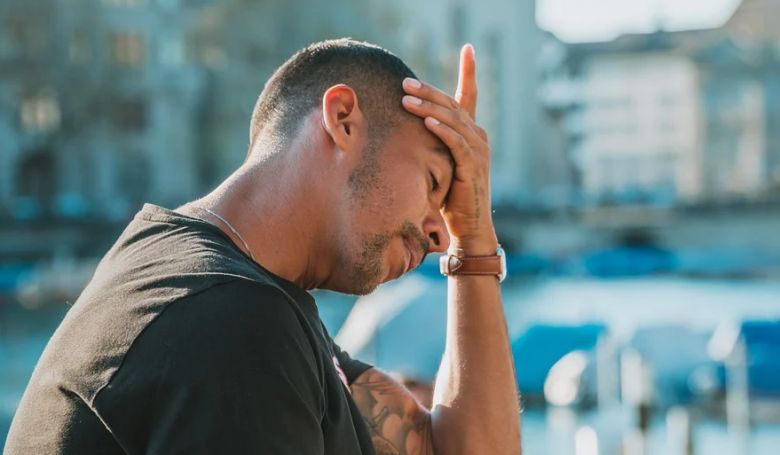 More than 4 cups of coffee linked to early death. A Mayo Clinic partnered study found that men who drank more than four 8 fl.oz. cups of coffee had a 21% increase in all-cause mortality. However, those that reported that they consumed excessive amounts of caffeine were also likely to smoke and have poor fitness. Dr. Nancy Snyderman from NBC said there were a few discrepancies with the study, but stresses that moderation is still key.
PrevNext
Your Comment
Signup
Log in