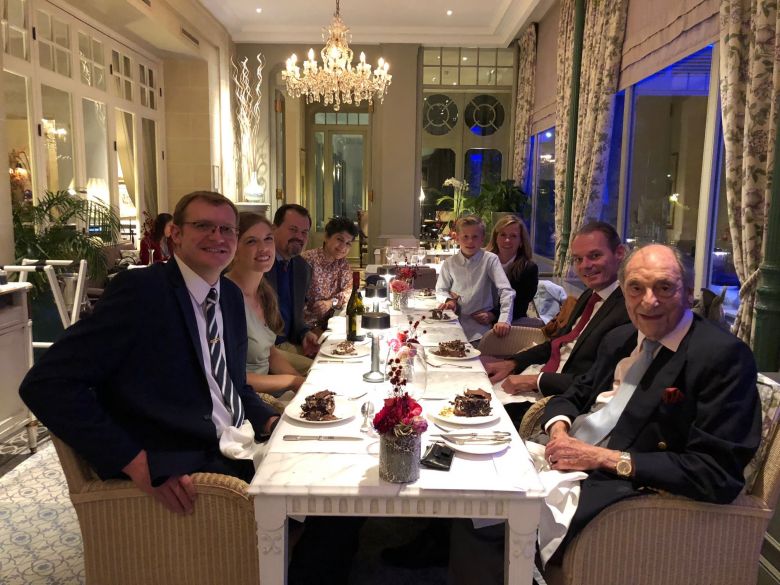 Ardeshir Zahedi was born on 16 October 1928 in Tehran, Iran where he also received his elementary and high school education. He is the son of General Fazlollah Zahedi, a distinguished military commander and former Prime Minister, and Mrs. Khadijeh Pirnia. His grandfather, Motamen-ol-Molk Pirnia was the Speaker of the Iranian Parliament (Majlis) for many years.
PrevNext
Your Comment
Signup
Log in