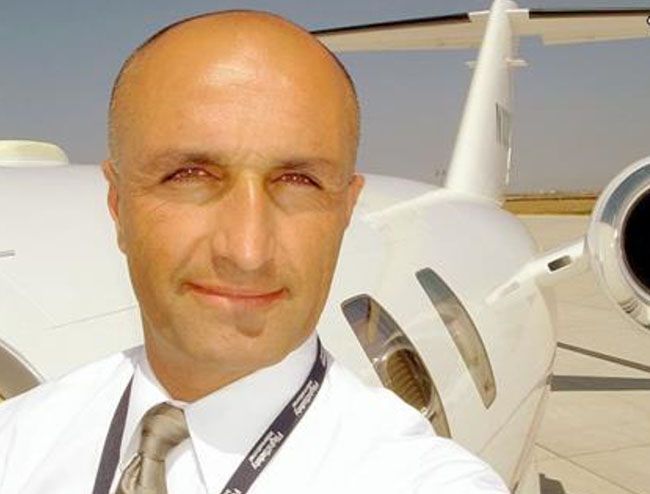 Soon his popularity with the Iranian movie-goers placed him in high demand. During the 1960's and 70's, he starred in more than 150 movies. He was nicknamed The man of thousand faces by the media. He received recognition as an "action star" as well as for his roles in "comedy". He was able to reach even a larger audience, by acting a comic role that replicated Peter Falk. This role propelled him to mainstream success in the commercial movie industry.
PrevNext
Your Comment
Signup
Log in