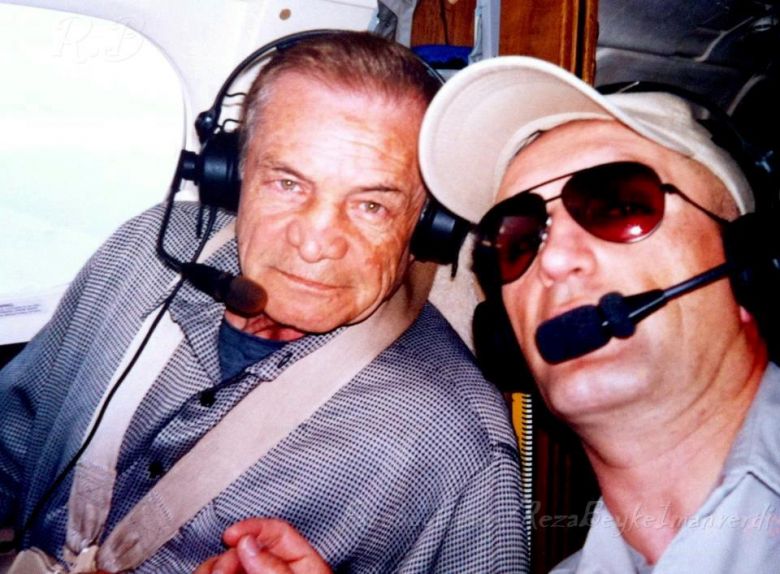 His stroke of good luck happened when he met Samuel Khachikian in a road accident. Khachikian was one of the most innovative film directors and screen writers whose films were box office hits of the time. He was impressed by Beyks' athletic physique and cinematic looks, It was in 1961 that Khachikian offered him a minor role in his movie " Midnight's scream", This small role was the very start of Beyk's successful career.
PrevNext
Your Comment
Signup
Log in