Home Gallery The rapper who was detained by Turkish authorities

The rapper who was detained by Turkish authorities 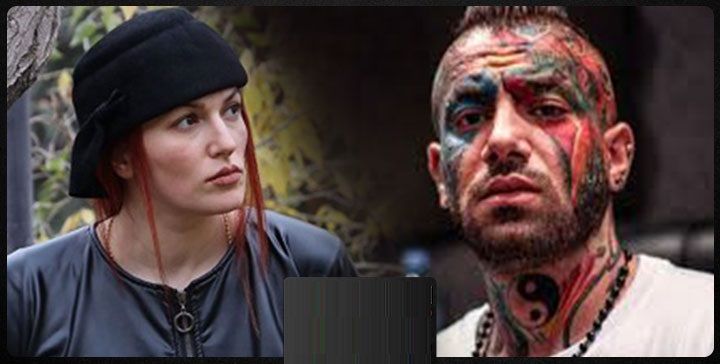 Iranian rapper known for being one of the country's foremost artists in the genre. One of his most famous songs is the controversial "Energy Hasteei," which was filmed on an Iranian battleship.He started working when he was 14 to help out his family, doing everything from carpentry to working at a grocery store. He started to seriously pursue music after high school.He's come under criticism for being too "western" and was arrested by Iran's moral police in 2013. He has more than 160,000 followers on Instagram.He was born Amirhossein Maghsoudloo. He attended school in Rasht.
PrevNext
Your Comment
Signup
Log in